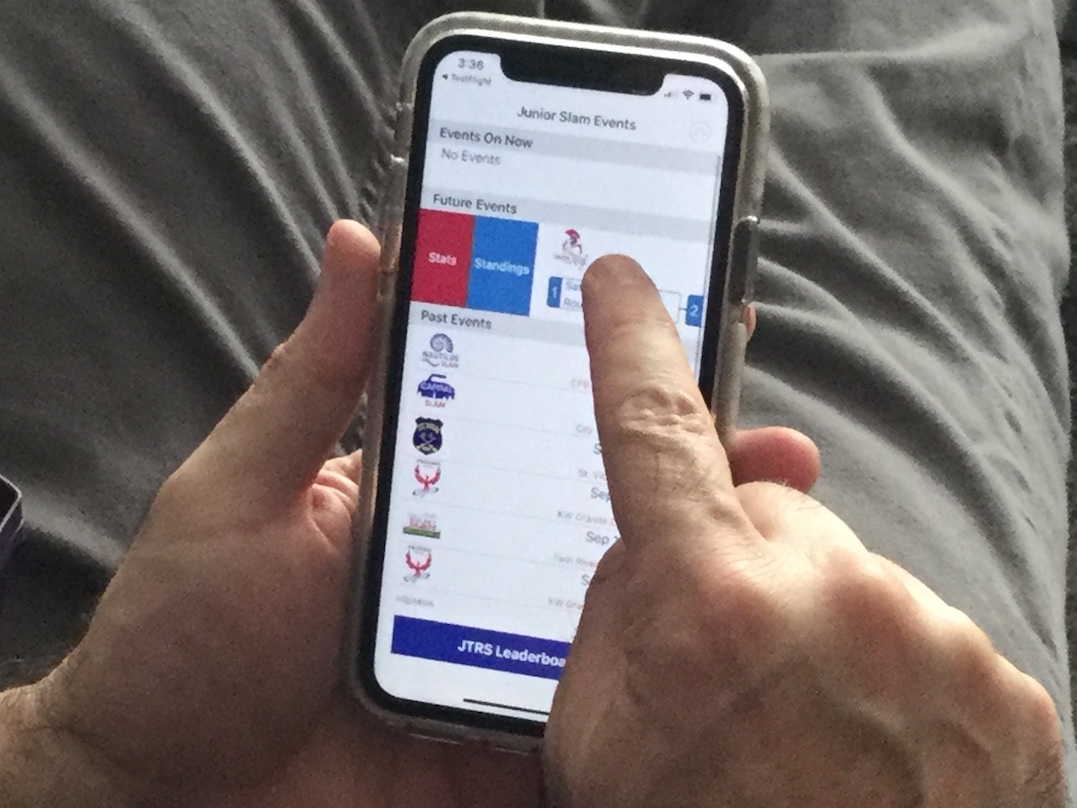 Currently available for iOS, with a future version planned for Android phones. Buy the Junior Slam App once and get free updated. Proceeds from App sales go directly to developing more features for the mobile app (and we have a few planned).

Get it now, on the AppStore…

The Best is Getting Better

Represent the Junior Slam in Sweden

NJCT Mixed Doubles Championship is Back for April 2022