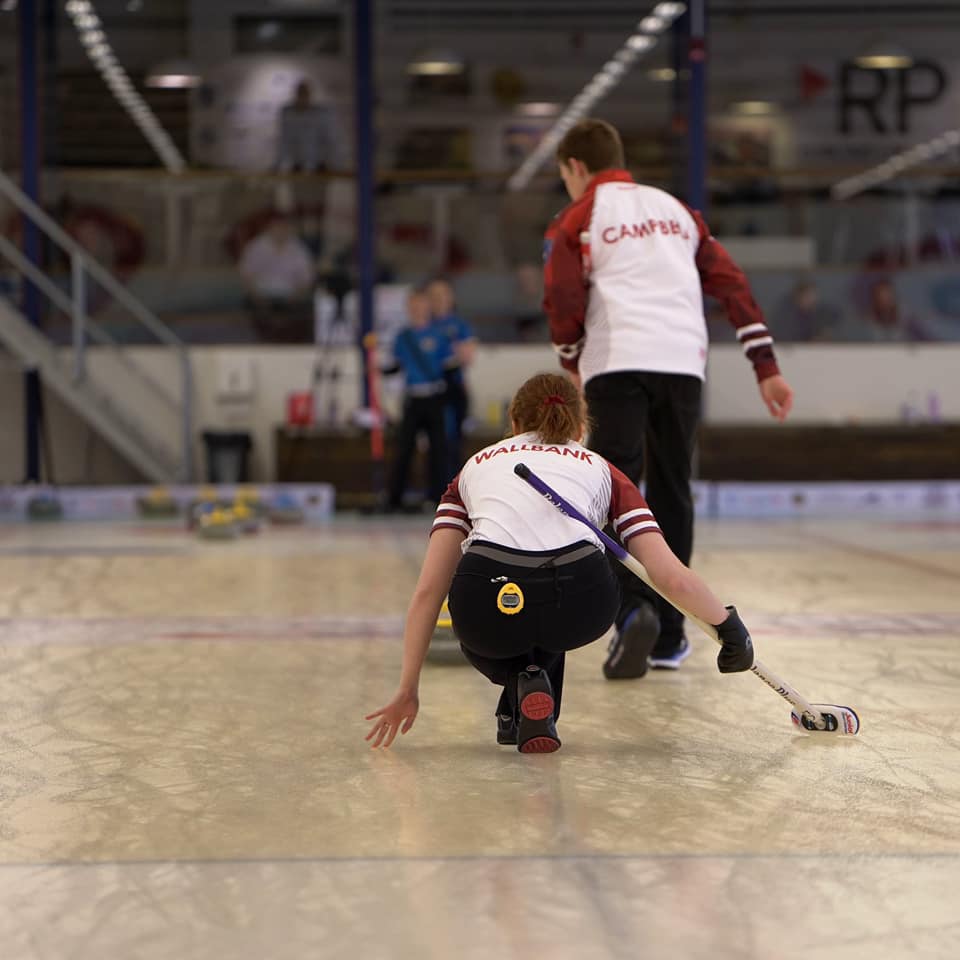 Do you have what it takes?

In April, 2019, the Nordic Junior Curling Tour (NJCT) hosted the first ever NJCT U21 Mixed Doubles Championships. It included 12 teams from 6 countries curling at the Sundbyberg Curling Center (home club of Anna Hasselborg) for the “Spirit of Curling” trophy. Two of those twelve teams came from Canada and qualified through the Junior Slam Series.

Curl Moncton will hold the qualifier for the maritime region. The event includes

The top ranking U18 team, after the round robin has completed, will earn two certificates (one per player) for 6 hours of personal or team training (4 hours on-ice, 2 hours off ice) with one of the Center for Curling Excellence (CCE's) expert trainers like Rick Perron or Ellery Robichaud.

Format with Full Draw: Pools of 5, (2 U18 pools, 2 U21 pools). Pools play against every team in the opposite pool for the same age category. 5 game guarantee.

Register for this Event

You must be logged in to register for this event. 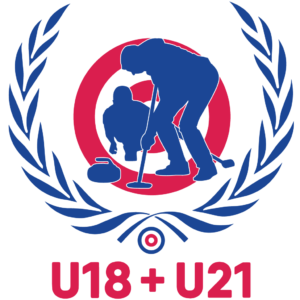 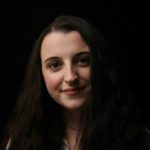 Emma Arnold
Emma is currently attending the Schulich School of Law at Dalhousie University in Halifax. A 4th generation curler who has competed at provincials in both Women’s university and Mixed Doubles, Emma literally has curling in her blood.
PrevPreviousU15 Meteor Slam

– Thank you to our Sponsors –