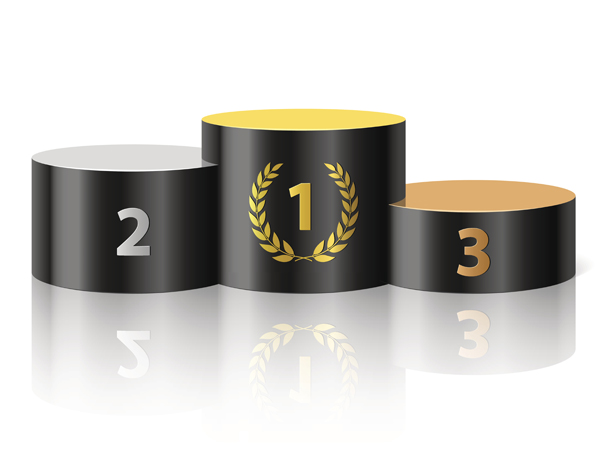 The Junior Slam Series is pleased to announce that it has developed the Junior Team Ranking System (JTRS), a points system that will be used for all of the Junior Slam events in Season 4.

Based loosely on the proven ATP / WTA system used in professional tennis, the JTRS places emphasis on team performance, designates events based on size of field, and awards points based on both round robin performance and achieved playoff performance. The further your team gets in the playoffs, the more points they earn. Pretty straight forward.

We are aware of at least 5 other points systems for junior curling across Canada.  All have differing criteria, differing calculation methods and differing outcomes for points leaders. That being said, they are all focused on measuring a team’s performance over a season.  As we operate across multiple provinces, we wanted a system that would work regardless of geography and allow us to evenly evaluate participating teams and provide opportunities for invitations to our season ending events.

Why no Strength of Field calculation?

The average age of a participant in a Junior Slam event is 16.5 years old.  We believe that it is difficult to measure strength of field objectively for juniors. We know that athletes develop skills at different times in their competitive careers, some earlier and some later. For this reason we are not assigning a strength of field factor for this pilot JTRS system.

Won’t this affect the seeding of pools at slam events?

The Junior Slam Series has always paid close attention to how teams are performing, not only at our events but also at other competitive events. We do our best to create balanced pools at slams by monitoring recent and longer term team performance, research and information gather on out of province / out of country teams and also take every effort to ensure that teams get the opportunity to play as wide a variety of teams as possible to gain experience.

What are the points for?

As with previous seasons, making the Championship Final at a Slam Series event earns an automatic invitation to the season ending Players Championship (see exception for mixed doubles). For this season as part of the pilot we will be setting a limit to how many Junior Slam events a team can use towards their final rankings.  Team rankings will be based on their top 4 events for U15, top 5 events for U18, top 4 for U21 and top 2 for Mixed Doubles.  Additional invitations to the Players Championship will be determined by position on the JTRS leaderboards which can be viewed on the Junior Slam Series website.

Teams must be registered with the Junior Slam Series to participate.  Teams are able to utilize up to one spare in a game to be points eligible. A team that chooses to ‘play up’ (for example a U18 team entering a U21 event) will earn points  at the U21 level. Should they do well enough to qualify for the final, they would earn an automatic invitation to the corresponding players championship.

The winner of the NJCT qualifier event will travel to Sweden to represent Canada in the NJCT U21 MD championships, and perhaps follow in the footsteps of Team McGovern/Steep who won the inaugural event in 2019.

See How Your Team Did

The JTRS points standings for Season 3 are currently available on the JTRS leaderboards on the Junior Slam Series website. All events excluding the Players Championship events have been included – for demonstration purposes.

The JTRS is a terrific learning opportunity for the Junior Slam Series.  It will offer teams the ability to measure themselves against their peers and provides us a structured process for invitations to our season ending events. We encourage constructive feedback on the JTRS.  If you have a viewpoint or comment to share with us send it to feedback@juniorslamseries.com.

For details on the points available based on event size, number of qualifying events and other details, please see the attached PDF document.